Embark on an Adventure in Every Page of These Riveting Reads

This action-adventure series, laced with terrorism and political intrigue, constructs from the latest technological and sociopolitical trends one plausible scenario resulting from a viral pandemic occurring early in the 22nd century. 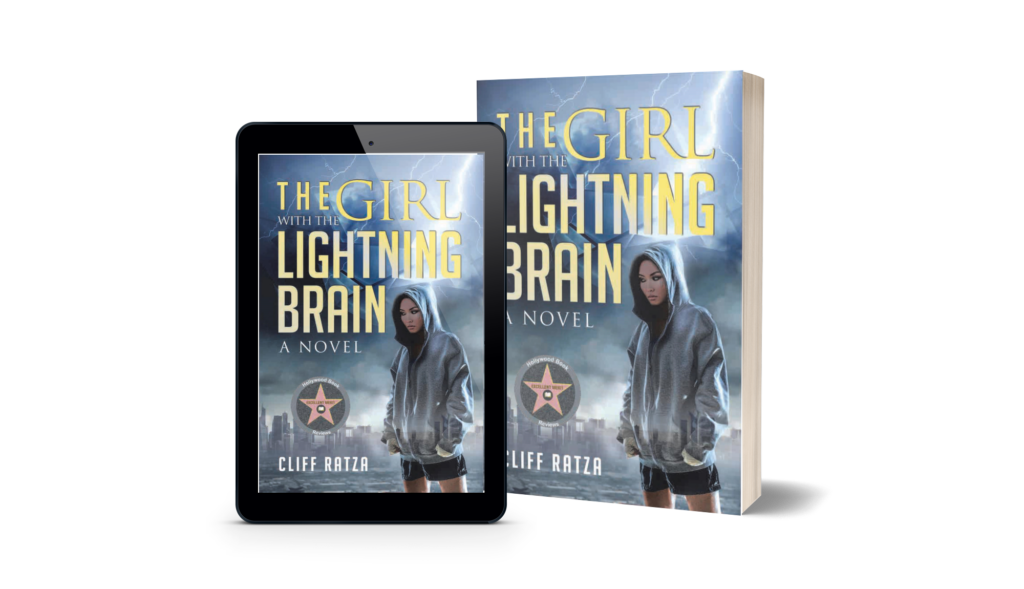 Book One – The Girl With The Lightning Brain

“Electra is exceptional. She knows that. And she also knows her extraordinary abilities – the paranormal aftermath of a near-death experience at birth – are secrets that must never be revealed. Her life depends on it.”

So begins chapter one in book one of the ground-breaking “Lightning Brain” action-adventure series that extrapolates the latest science, political intrigue, and contemporary lifestyles while tracing the twists and turns in the life of Electra “Kit” Kittner. She grows up in a frightened, intolerant America threatened by “Techno-Plague” and Middle East Terrorism.

The action builds relentlessly, from lighter childhood adventures to darker realities caused by America’s threats that are exacerbated by a harsh government that would treat her badly if it were to discover what she is. Electra is more than up to the challenge, choosing a career path on which she fights these existential problems.

Book Two – The Girl Who Electrified The World

“Mrs. T struggled mightily to maintain composure… Her head felt like an overinflated balloon… she had struggled even harder to salvage a rescue mission… to retrieve what’s needed to keep America safe from the Techno-Plague, Middle East Terrorism, and the Guardian Party.”

That is Book Two’s opening paragraph, action exploding from where book one ends, relentlessly terminating old enemies as fast as new ones emerge. Can Electra keep her “secret” hidden while allowing males to play her deadly games as her array of extraordinary skills deepens? You won’t find out until the last line of the last chapter! 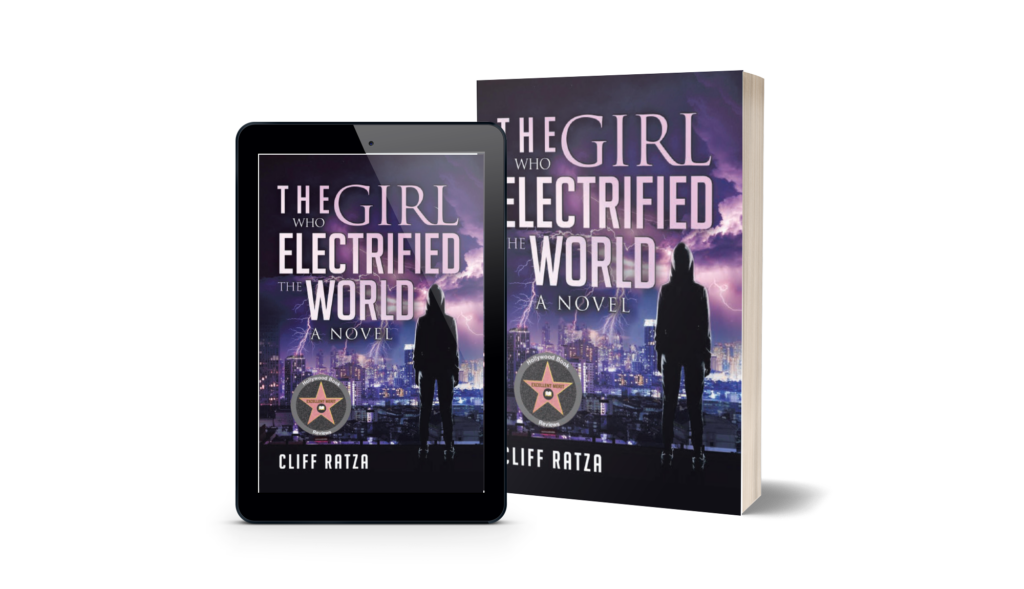 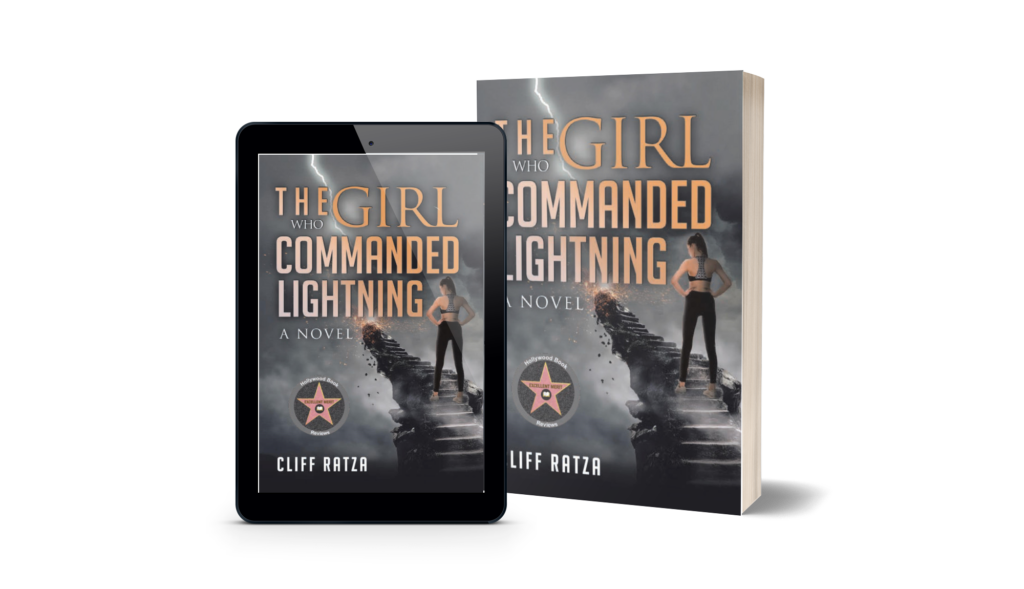 Book three picks up where book two’s “Death Vigil” ends. The lightning brain must repair itself before Electra can rejoin the battle against the Techno-Plague as well as contend with war raging in Cyberspace directed by a rogue Middle East state allied with China and Russia, all the while dealing- with America’s relentlessly harsh government. How the lightning brain and Electra’s emergent personalities struggle to win is a page-turning plot, full of action and suspense to the very end!

This book charges ahead from Book 3’s explosive ending. Electra Kittner – now an Electra-Alisha split personality infected with an STD-like T-Plague mutation – must cure herself first before battling a new set of enemies in Cyber as well as 3-D Space. She must also contend with a relentlessly harsh government as well as random acts of terrorism masterminded by a rogue paramilitary force allied with China and Russia, all interwoven into the fabric of her professional and personal lives fraught with technological and political uncertainties.

Can she hold adversaries at bay? Find out when you read, and then you’ll know when you reach the very last line of the last chapter. 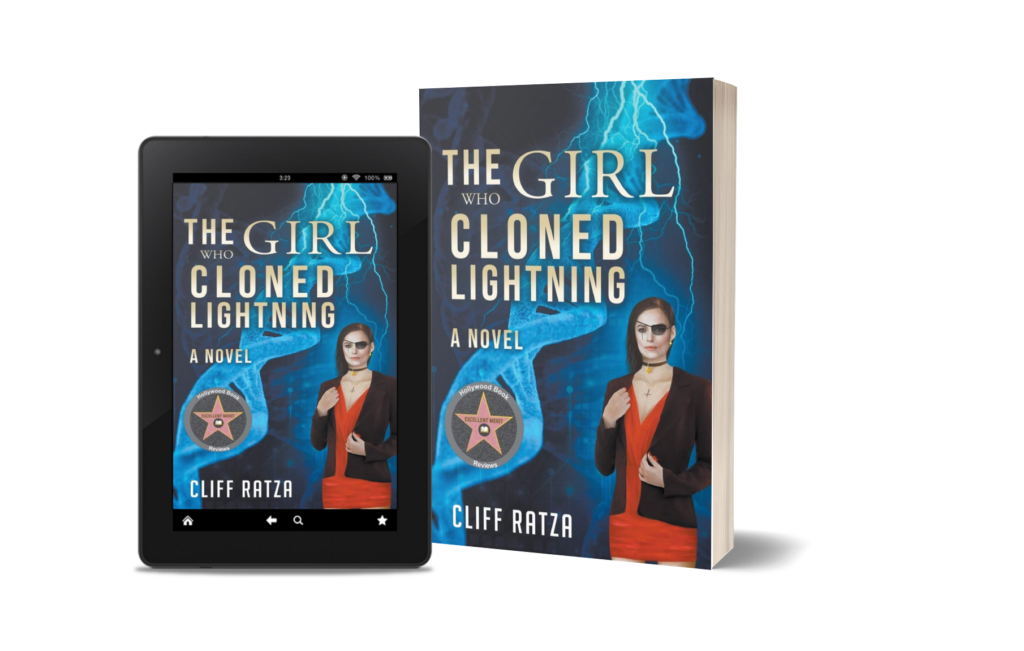 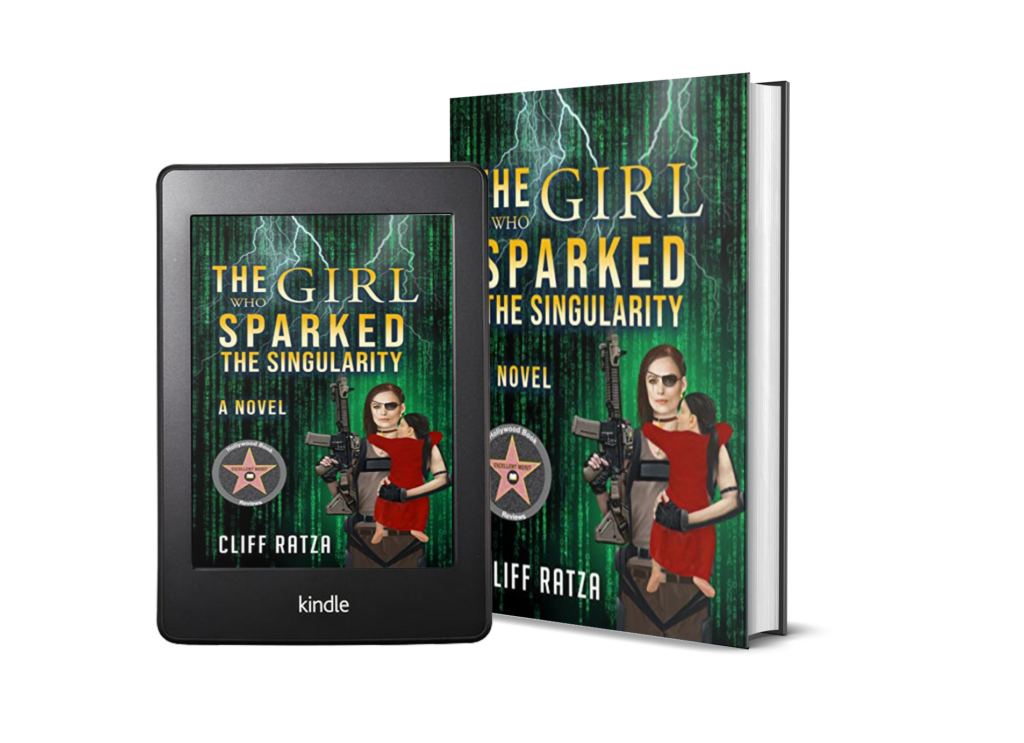 Book Five – The Girl Who Sparked The Singularity

“Put down weapon and praise Allah for deliverance. You are only survivor we find.”

These starting lines from chapter one launch Electra Kittner’s relentless pursuit of known adversaries and her obsessive search for an unknown hacker-leaker, plunging our protagonist into danger on every action-filled step she takes in 3-D and Cyberspace. Will she emerge unscathed? You will know only when reaching the very last line, and even then maybe not. You decide!

The Keepers of Lightning Brain

BOOK ONE OF THE “KEEPERS” SERIES SEAMLESSLY BRIDGES FROM THE END OF “THE LIGHTNING BRAIN” SERIES (FEB. 2137) TO “RIGHT NOW” (FEB. 2157) AS IT INTRODUCES A NEW SET OF CHARACTERS AND SITUATIONS UNFOLDING IN A COMPELLING STORYLINE.

Follow the suspense-filled action as Indira activates four novice Keepers who get to know themselves and each other better as they embark on an astounding rescue mission for which they understand little and even less about potentially deadly consequences. But if they are successful, not only will they bring Electra back but each will reach an epiphany that may point the way forward. Are they successful? Please read on to find out! 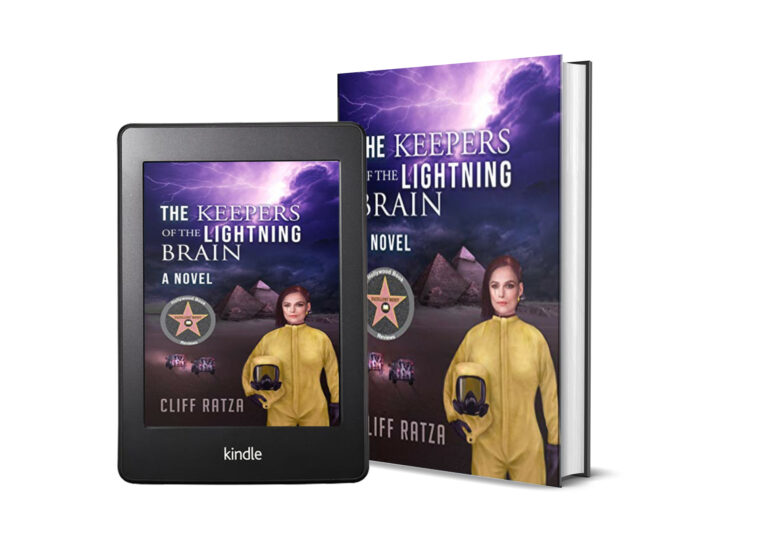 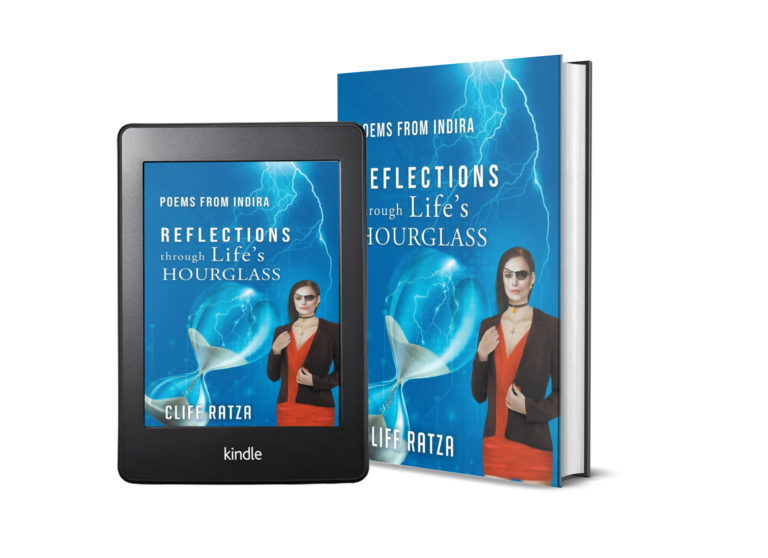 A wish from Indira:

My poems are written in meter and style,

Intended to make you consider or smile.

And if whimsical clarity emerges for you,

I’ve done what I hoped for my wish has come true.

The Girl with the Lightning Brain Contest #1

Hello, Readers, and thank you for visiting our Website.

As you know from reading the first book in our series, both Electra and Indira love games and contests. So does the author, and he invites you to play along as you immerse yourself in the world that emerges when you read the books. So, here’s our first contest.

On page 406, Indira tells Electra in a dream sequence, “You want love, and now that you have Christi’s you have inherited the outcome of an ancient Chinese proverb: Be careful of what you wish for because it may come true.” Before departing Indira says, “I shall leave you with this question: What two Chinese proverbs are often quoted with the one I mentioned earlier? Awaken now and stay on your chosen path.”

The Girl who electrified the world Contest #2

A wheelchair is used by Electra and Robin in book number two of the Lightning Brain Series. There are any number of iconic movies featuring wheelchair-bound characters. Can you name two movies and their featured characters who needed wheelchairs? If you can, and if you can think of an analogy between their use and that of Electra or Robin, you can win our contest!

THE GIRL WHO COMMANDED LIGHTNING Contest #3

1. In “THE GIRL WHO COMMANDED LIGHTNING,” what television series
is mentioned for devising clever intercontinental travel?
2. What is the name of the person who arranges Electra’s trip?
3. What is the codename Electra selects?

THE GIRL WHO CLONED LIGHTNING CONTEST #4

The first three correct answers drawn will receive Starbucks’s gift certificates ($100, $75, $50) as soon as at least 250 entries come in.

It’s a two-part question:
1. In “The Girl Who Cloned Lightning,” what three Native American Indian tribes does Electra visit?
2 What businesses does Hud set up on some of the Indian reservations?